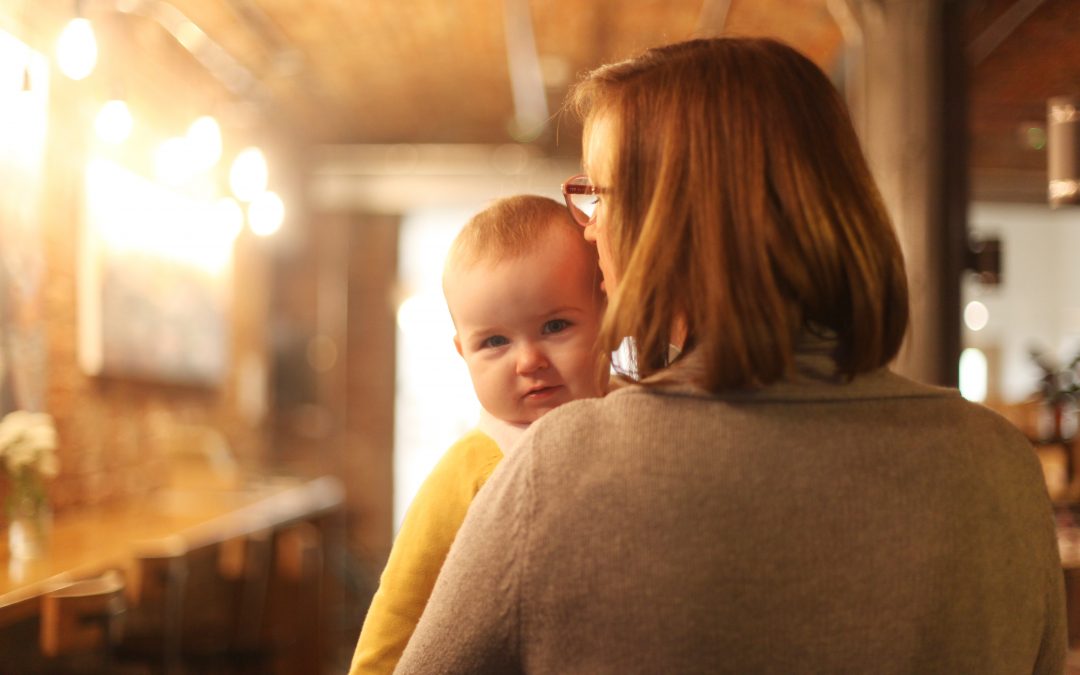 My blogs are usually more business focused than personal. However this week I had a birth debrief meeting with a Midwife at the hospital where Bea was born 11 months ago today, and I really wanted to write about how the birth affected me and what I’ve learned from the experience, as it’s been a life lesson that’s changed me in so many other ways too.

The debrief meeting felt like the final piece in the puzzle of taking back my power around my birth experience. After a long labour that went nothing like I had hoped, a stay for us both in hospital just a few days later (due to severe jaundice) and a long slog to get through a myriad of feeding problems, most of which I never even knew existed before I gave birth, I was left feeling physically and emotionally battered and bruised.

After going these experiences I was very much in a victim mentality – that I had suffered, been subjected to various wrongs; left feeling hard done by and misled.

It wasn’t a happy place.

Around 6 months into motherhood, when I had finally got some rest, physically healed and the hormones had chilled out, I took stock of the situation. I decided to sit down and look at what I could do in a practical way to take back control and responsibility for my experience.

I’m writing about this now as those first few months were the greatest challenge of my life so far, and I truly feel that if I can get through that, I can get through anything life chucks at me. That’s what has given me the courage to leave work, set up in business and start charging rates for my work that truly reflect the value I offer. It sounds mad that having a baby affects you in so many ways but it’s true; and I’m willing to bet that as a mum you probably feel the same way I do.

I’m also writing about this as the actions I took are universal, and can apply to any situation where you find yourself playing the role of the victim. It can help move you from a position of powerlessness; back in the driving seat and in charge of your emotions rather than subject to them.

Here’s what I did:

I acknowledged that what I went through I didn’t do alone, and said a proper thank you to the people who helped me.

I wrote to the NHS Infant Feeding team and the private Lactation Consultants who had helped me through the very difficult first few months I had, thanked them properly and provided testimonials I’d promised them. Without their support I wouldn’t have been able to breastfeed my little girl for more than a few short weeks as I was having SO many issues. They’re amazing and deserved proper thanks. I sat down with both my mum and my partner too, and told them how much their support had helped me.

I complained – in a positive, constructively critical way. But yes, I complained.

I got in touch with the PALS service at the hospital where my baby was treated for jaundice, to raise and hopefully resolve some issues around the not-so-great experience we had there. This might sound negative, but it’s really not. My goal in doing this wasn’t point the finger or blame anyone. It was a positive move, to hopefully help any other mums that find themselves in the same position I did to be supported better in the future.

I looked for answers.

I spoke to the Supervisor of Midwifes at the hospital where I gave birth and requested a ‘debrief’ meeting. I was so tired and out of it during/after a long induced labour that I had a load of questions still unanswered about why certain things happened. The meeting gave me a chance to go back through the hazy moments and gave me all the answers I was looking for. I highly recommend requesting a debrief if you feel like it could help.

And finally – I learned from the experience.

If  we are lucky enough to have a second baby I’ve done so much more research, and have so much more support, that I know I would go into it feeling excited about what’s to come, rather than apprehensive.  For me that would include attending one of the many great hypnobirthing classes around like the ones run by @thehypmama, and hopefully accessing the One to One Midwives service if I’m lucky enough for that to be available if and when the time comes.

What lessons have you leaned from motherhood so far? Has it changed you as much as I feel like it’s changed me? I’d love to know your experiences. 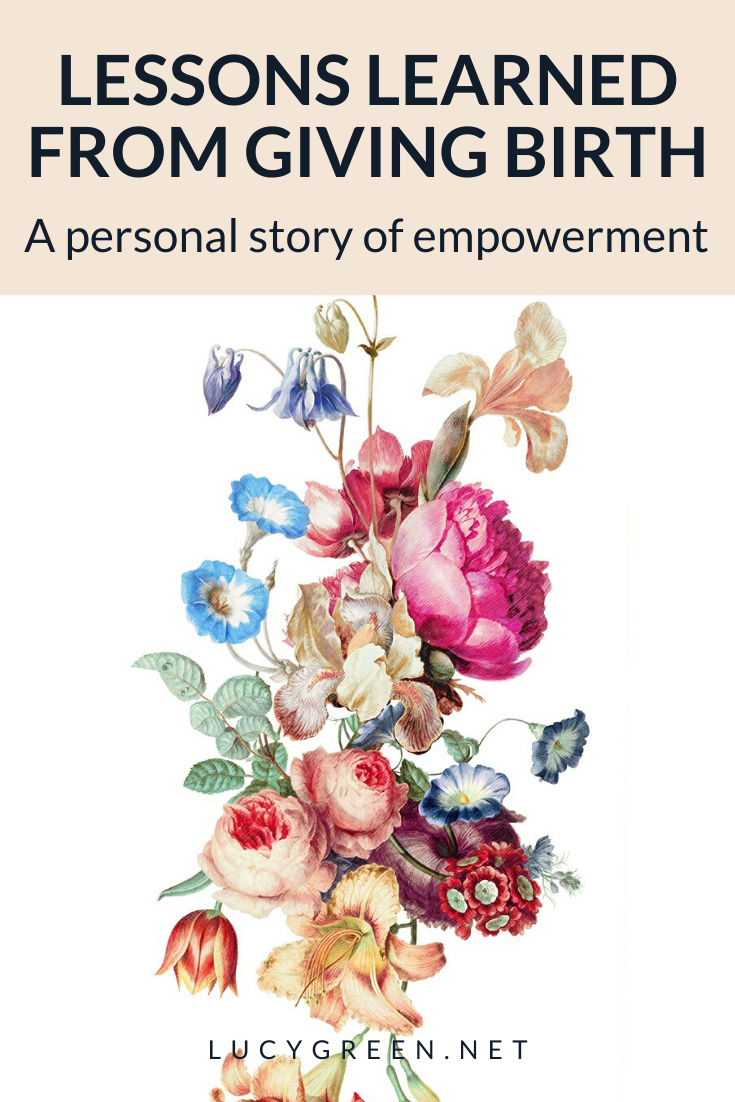 On your own start-up adventure?

I’m Lucy. I’m a Business Coach helping women who work for themselves to create beautiful businesses that make a positive impact on the world – sharing their skills, talents and creativity in a way that feels good AND makes great money, too.

I offer free 30-min Consultation Calls to enable you to get a handle on where you are now, gain clarity on your goals for your business and figure out what you need to do to get there, too. You can book your complimentary call with me here: www.calendly.com/Lucy-Green/30min 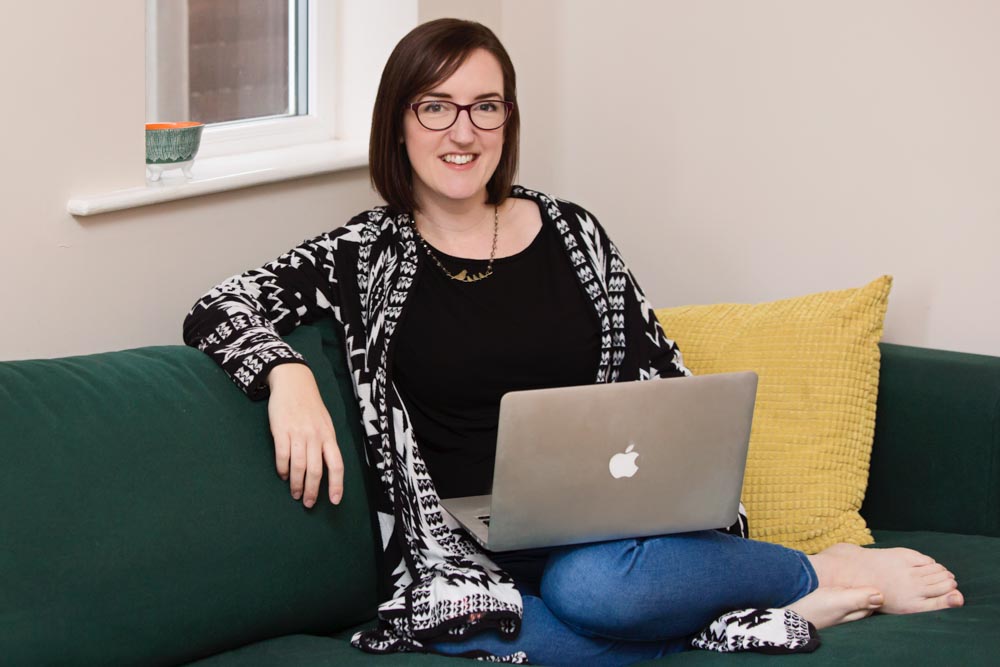 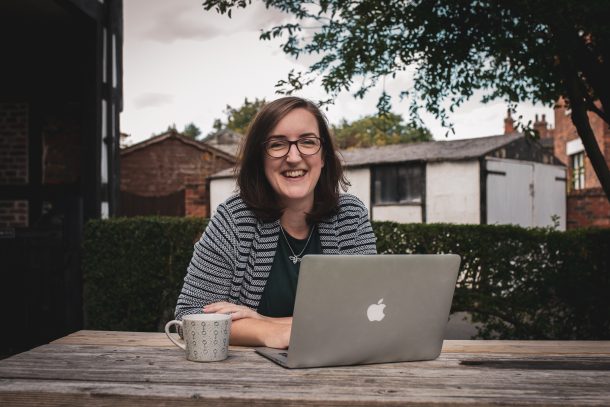 Do you need help pricing up your services?

Join my mailing list to receive regular offers, plus FREE access to my Package Pricing Calculator - an online tool to help you work out what to charge!